Day 8: Fun in the sun or the calm before the storm

Today was, in a word, relaxing.

We did next to nothing, and it was great.

Well, Lauren did make me get a pedicure, due to the unfortunate state of my toe nails from “running”. Not that I run anymore, but I seem to have runner’s toe nails anyway.

One cool thing about today is that we found a pier down a secret path to the other side of the island. Of course we saw a sign that said “Sunset Bar” and we thought that if we went down the weird looking dirt path, that we’d find booze and all sorts of debauchery. Nope, instead we found an abandoned pier, with waves crashing against the rocks, and some amazing views of the sunset, which we previously didn’t think we had access to.

So, tonight is a low key night, because in the morning, we’re going to do some stuff, with some monks, and a couple rings.

In the meantime, here’s some pics of rocks, water, and the sun. 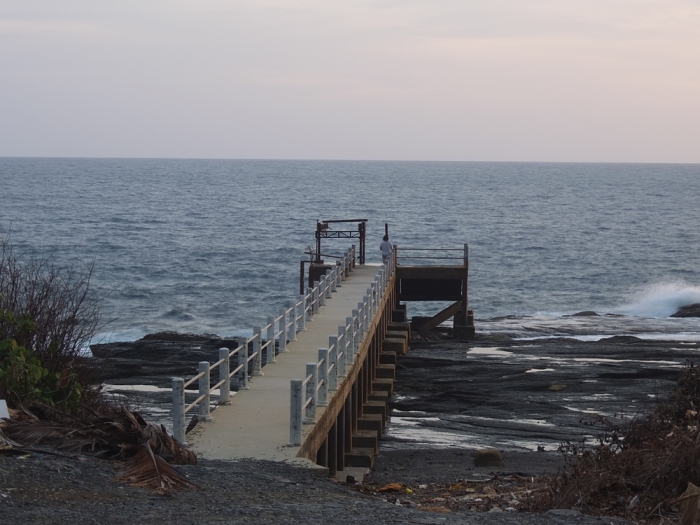 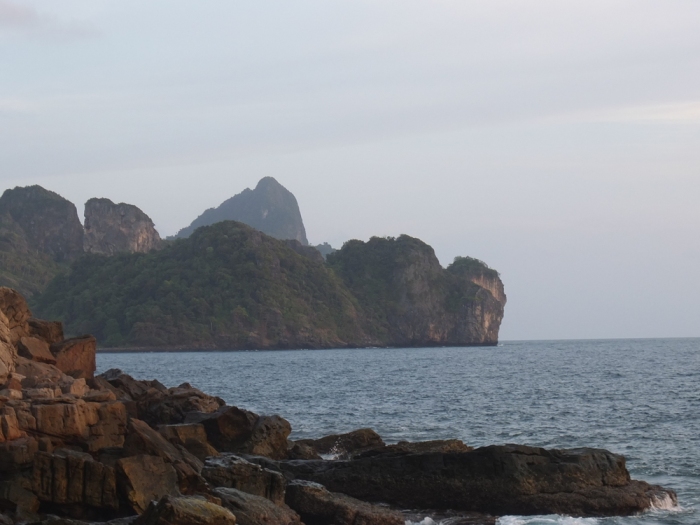 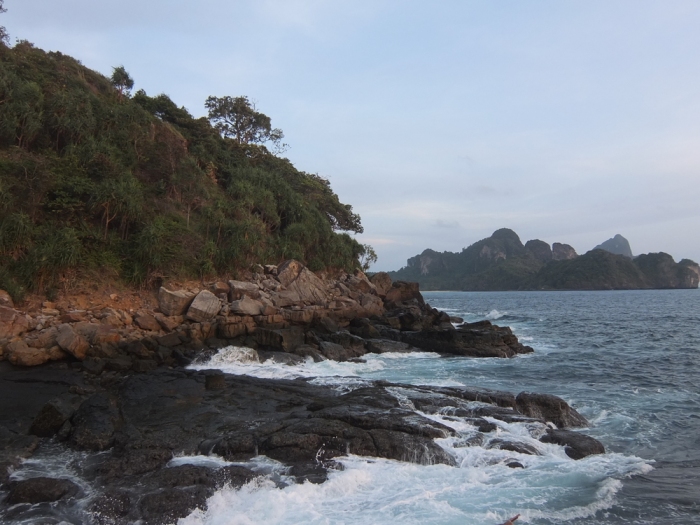 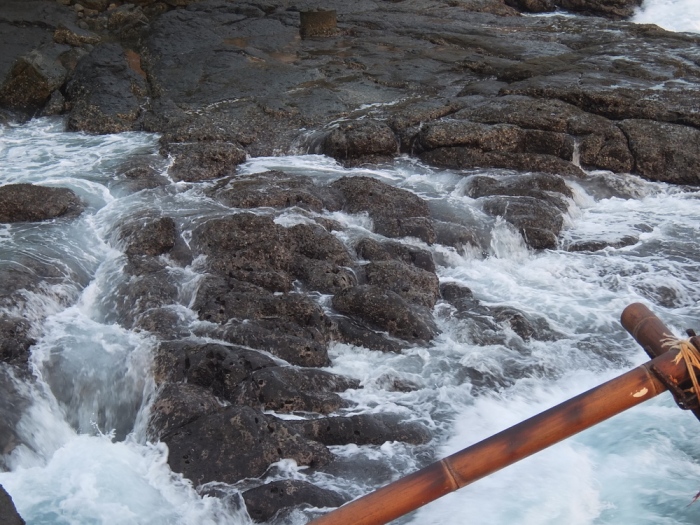 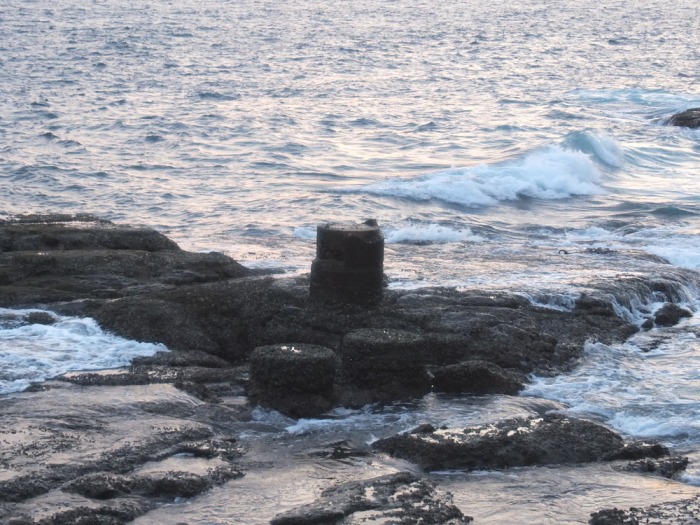 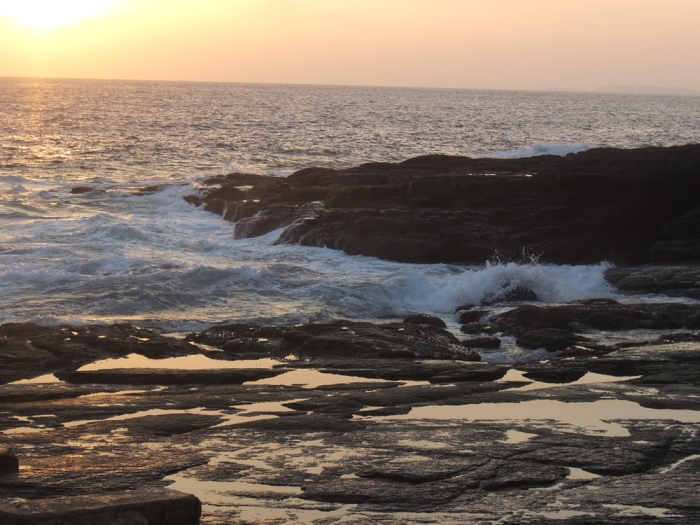 Drew Butler I'm a father and web developer who is currently traveling the world with my family and seeking new adventures. In the wee hours, I'm also working on developing new things.
Published August 3, 2014July 10, 2015